I’ve posted before about the odd things that happen in our home and the house’s history. Since the time we bought it 7 years ago we have worked on updating and restoring it to its original 1920 look with modern conveniences.

The main level was gutted and mostly restored within the first several months of buying it. There was definitely activity that really slowed down to an occasional oddity once we took a break from the work.

Last spring we decided to finally get started on the upstairs level to turn it into a large master suite. Three rooms up there, 2 needed gutted, a large bedroom and a dormer sitting/TV room. The 3rd, a room the same size as the bedroom had never been finished, not even a floor, it was used as an attic. Because of it’s location to the main level bathroom we made it into a master bathroom complete with a jacuzzi bathtub and heated floor. We have just finished tiling the shower and wrapping up the final touches on the drywall. Still have to install the moulding around the windows etc.

So last Thursday my husband installed a smoke/carbon monoxide detector on the ceiling in the stairwell. Friday night he was upstairs watching TV and when he started downstairs he found the detector lying right side up on the 2nd top step. He insists it was well mounted on the screws. If it had fallen we certainly would have heard it clatter down the stairs and there is no way it could have wound up there. It would have hit about half way down. Yesterday after my husband left for work I heard the toilet flush up there. I didn’t go up to check it out.

This isn’t my first haunted house. I grew up in a huge, old, haunted farmhouse. Many years ago my husband and I bought a Victorian mansion that had been empty for years. We intended to live our years out there. But there was something very dark there. We sought help, cleansed, saged, had it blessed, used salt, brick dust, you name it and we tried it. After 4 years I couldn’t deal with it anymore, it was evil, so many unnerving things happened I could write a book.

We put it up for sale and it sold in a week. It was beautiful. We disclosed everything. I insisted, my husband was upset thinking we wouldn’t be able to sell if we told everything but in good conscience I had to make any potential buyers aware. They laughed at us and said they thought it was “cool”. It was in foreclosure within 14 months. Our old neighbors told us there has been 4 owners since we left 15 years ago. I drove by recently…..it’s empty again. 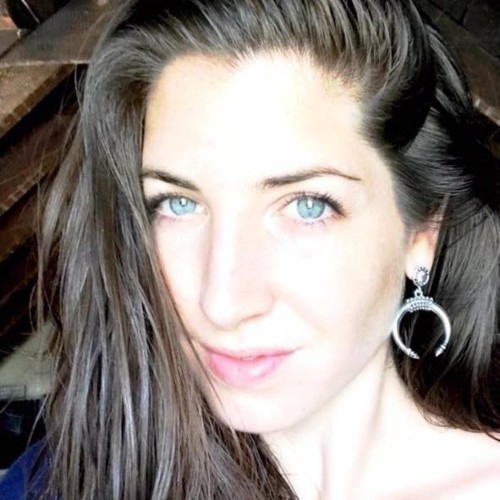